You might remember the goddess beads and necklaces I made a year or two ago.

I recently sent the only goddess vessel I made at that time to a friend who has a picture of that goddess form on her website. She asked me to make some more for her to sell, so yesterday, I lit the torch and played with the idea. 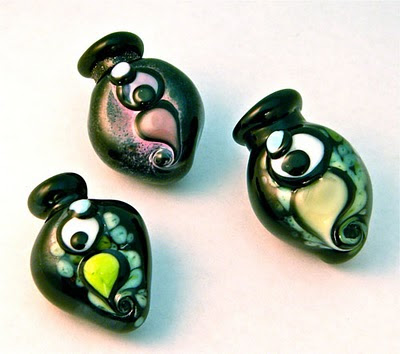 These are the result. I'm pretty pleased with them and think they will only get better. They will be wire wrapped and corked and will be perfect for holding small amounts of oils or any other thing that has special significance to the owner - a bit of sand or earth from a perfect vacation for example.
Posted by Maryanne at 11:14 AM 1 comment:

Tussled with the camera and ...

After my little diatribe this morning, I tried once again to recharge the batteries for the camera. I have no idea what had happened, but two of them charged immediately. I put them in the camera (along with the two from my mouse!) and finally got some pictures. 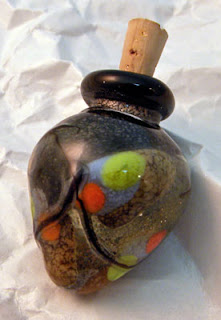 Then, what I would loosely call a set. Probably the two smallest beads on the top left would make a nice pair of earrings and the other beads were all done using various combinations of techniques... 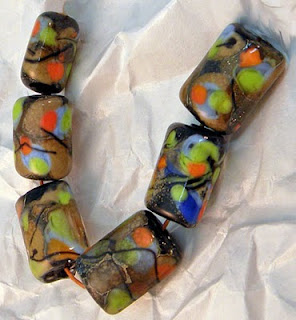 And then, the last bead I made, a long (about 40 mm,) skinny bead that, I think, I added the best of everything to - and of course, I wrapped it in fine silver wire and got the silver beads embedded in it in a spiral pattern... I really love it.
Hope you do too! 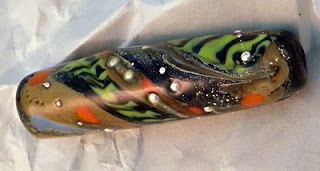 Not a bad way to start the year.

By the way, the other two batteries recharged, I got the use of my mouse back and the camera still appears to work!
Posted by Maryanne at 2:23 PM No comments: 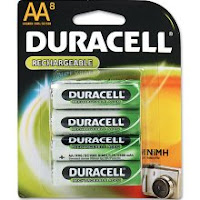 nths ago, I decided it was time to stop buying (and disposing of) all those expensive batteries I use for my cameras, mouse and toothbrush! I bought enough to be able to cycle them through the various appliances and have a few spares to recharge in my new nifty little charger. Brilliant, right?

I bought them at various times, so 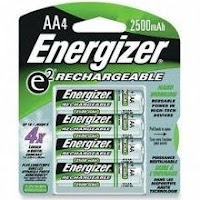 some were Duracell and some were Energizer. I felt so noble about having done something not only thrifty, but ecologically sound.

So, I made some beads yesterday. I cleaned them this AM and had them all ready to photograph.

I recharged my batteries over the weekend and had brought them along out to the shop, put them in the camera and was ready to go. Turned the camera on and "Batteries Exhausted" appeared on the screen. What???

I will get to the bottom of this, but it is super annoying. I guess I'll go get my "traveling" camera out of the car. Those batteries have probably discharged because of the cold!

This little episode stopped me in my tracks... I had a lot of plans for today and I just had to rant to someone about it. Now maybe I can get over this and back on track.