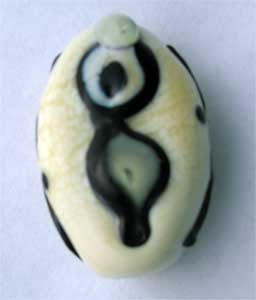 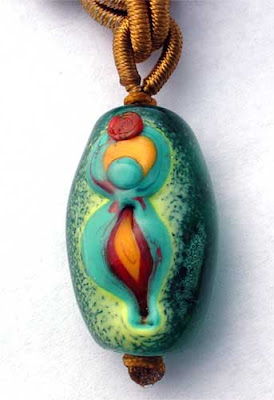 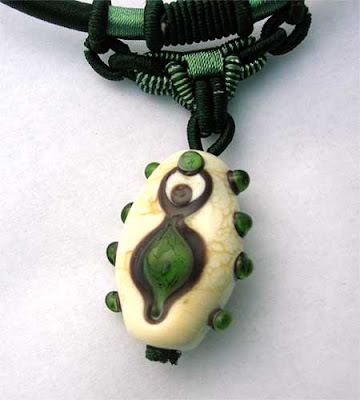 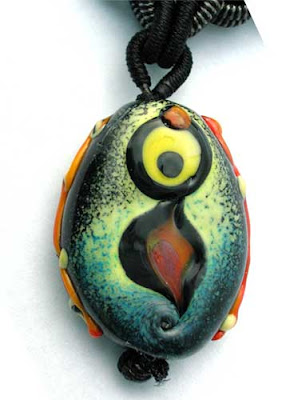 I suspect these will be for sale soon at Radiance in Lancaster.
Posted by Maryanne at 1:10 PM

So do you have a link for Radiance? radianceinlancaster.blogspot.com
LOL

wow, Maryanne! How soon can you bring them in to Radiance? I'll take whatever you'll let me have! And I could use some more earrings, too.

love what you've done with the goddess idea and all her variants.