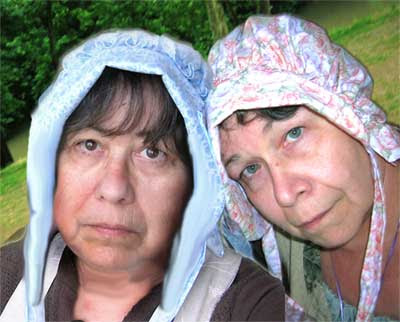 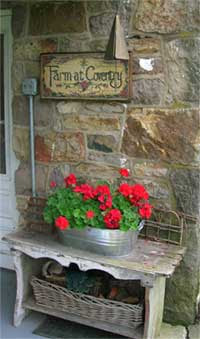 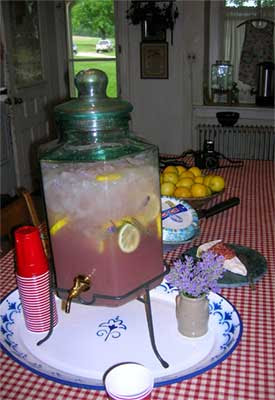 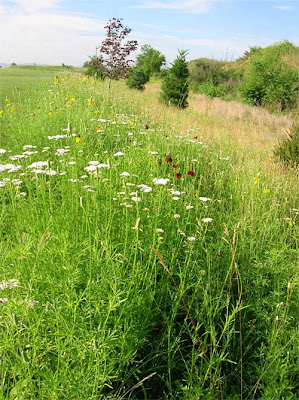 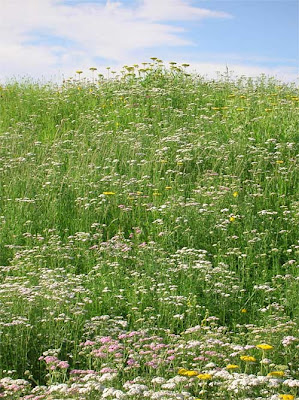 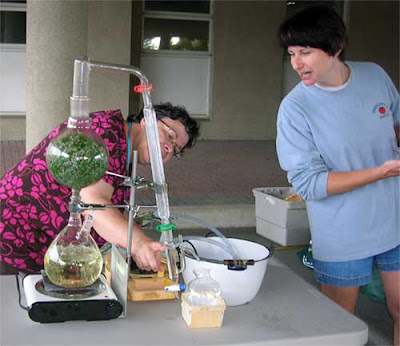 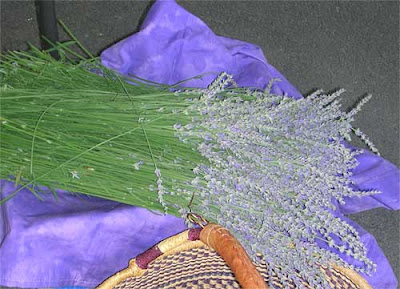 Somewhere along the line, I also managed to get orders out and make some flag beads so I will have earrings and necklaces for the 4th next week at market!
Posted by Maryanne at 9:34 AM